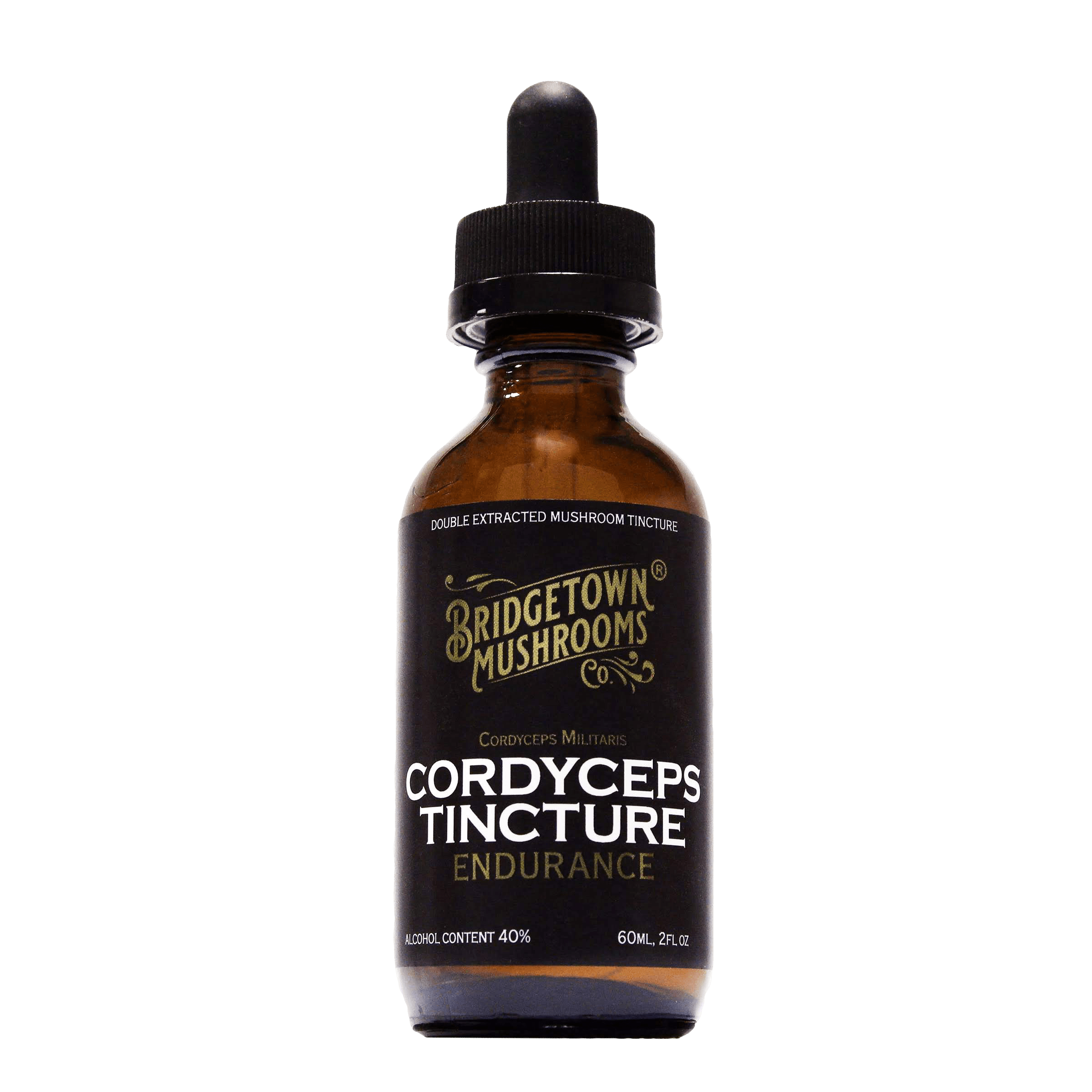 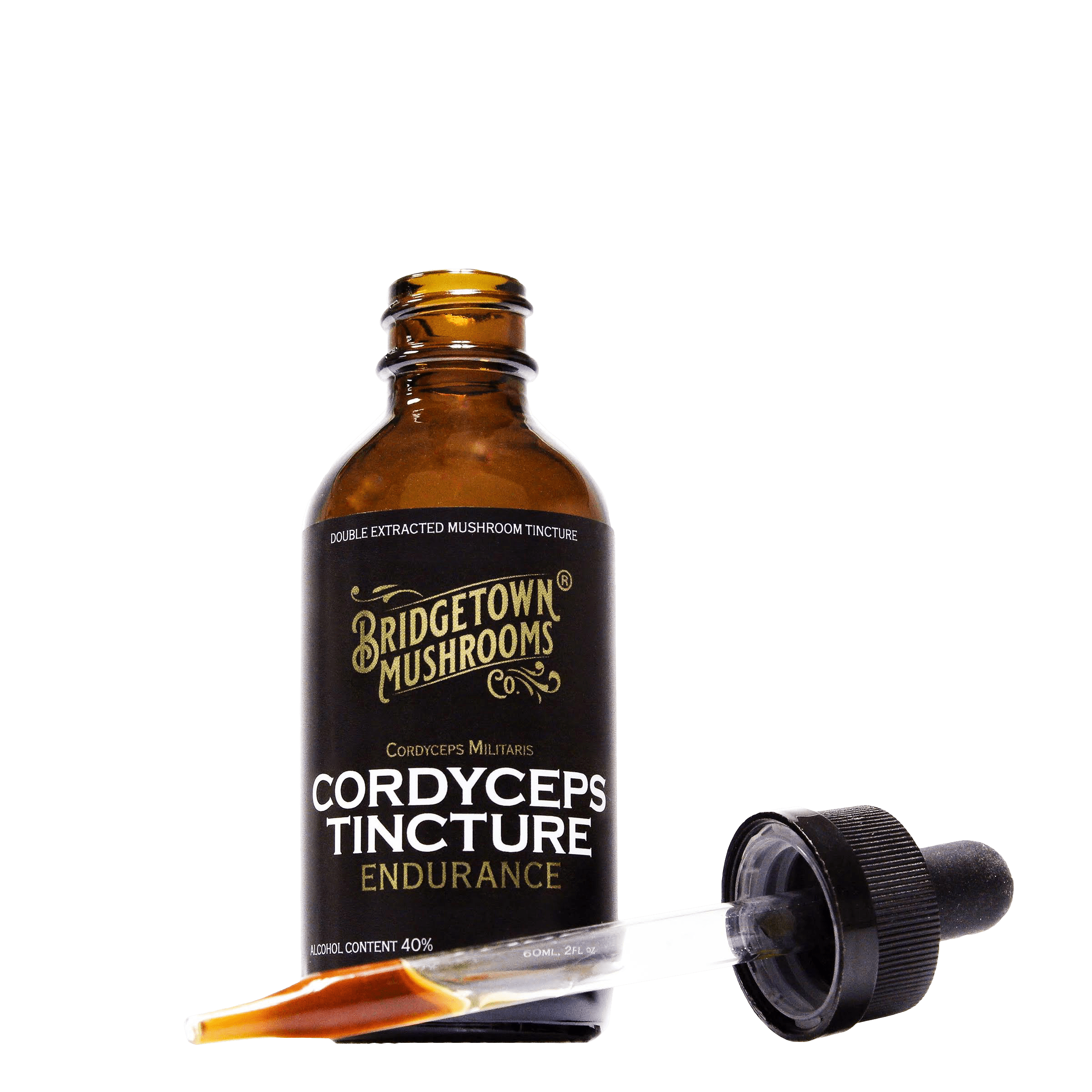 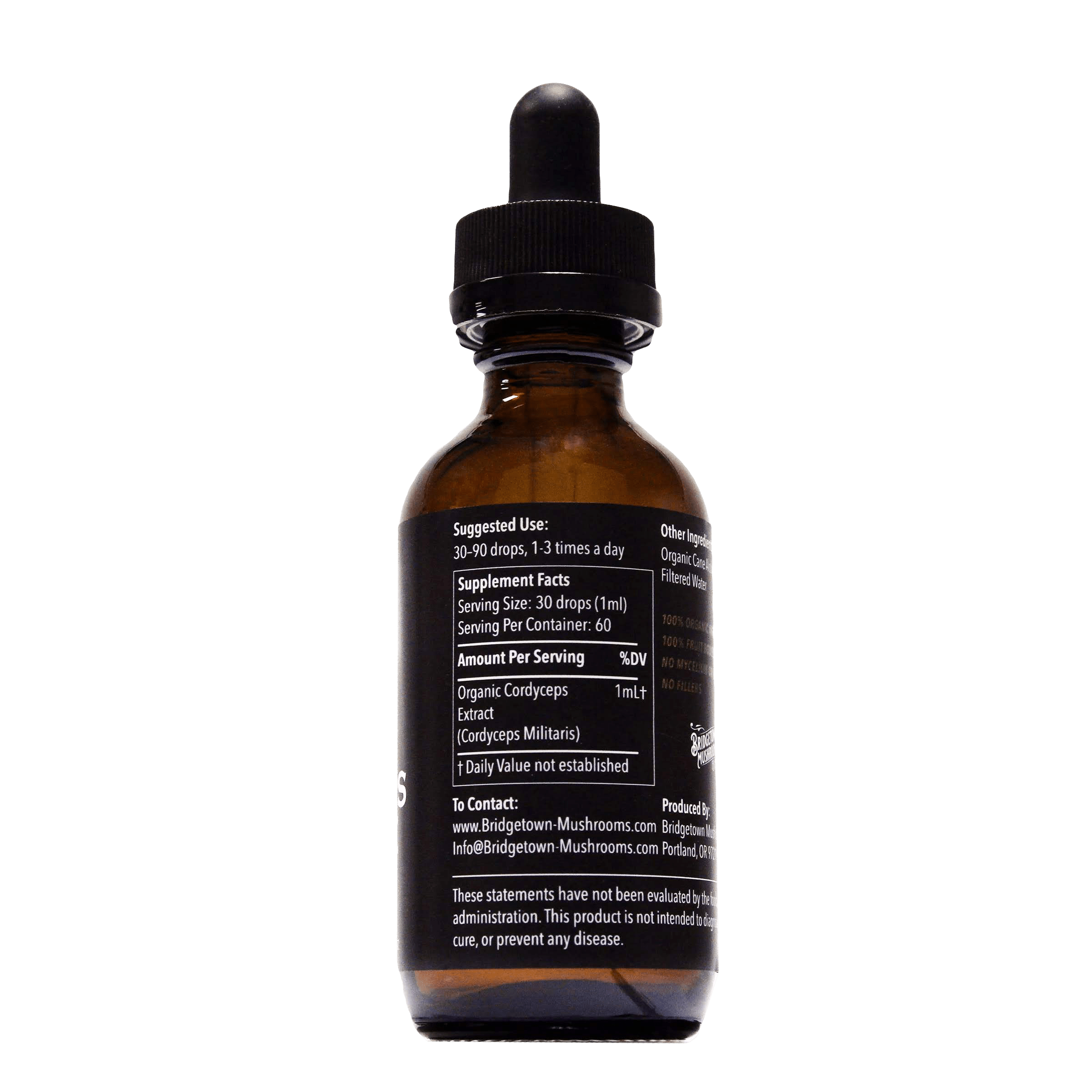 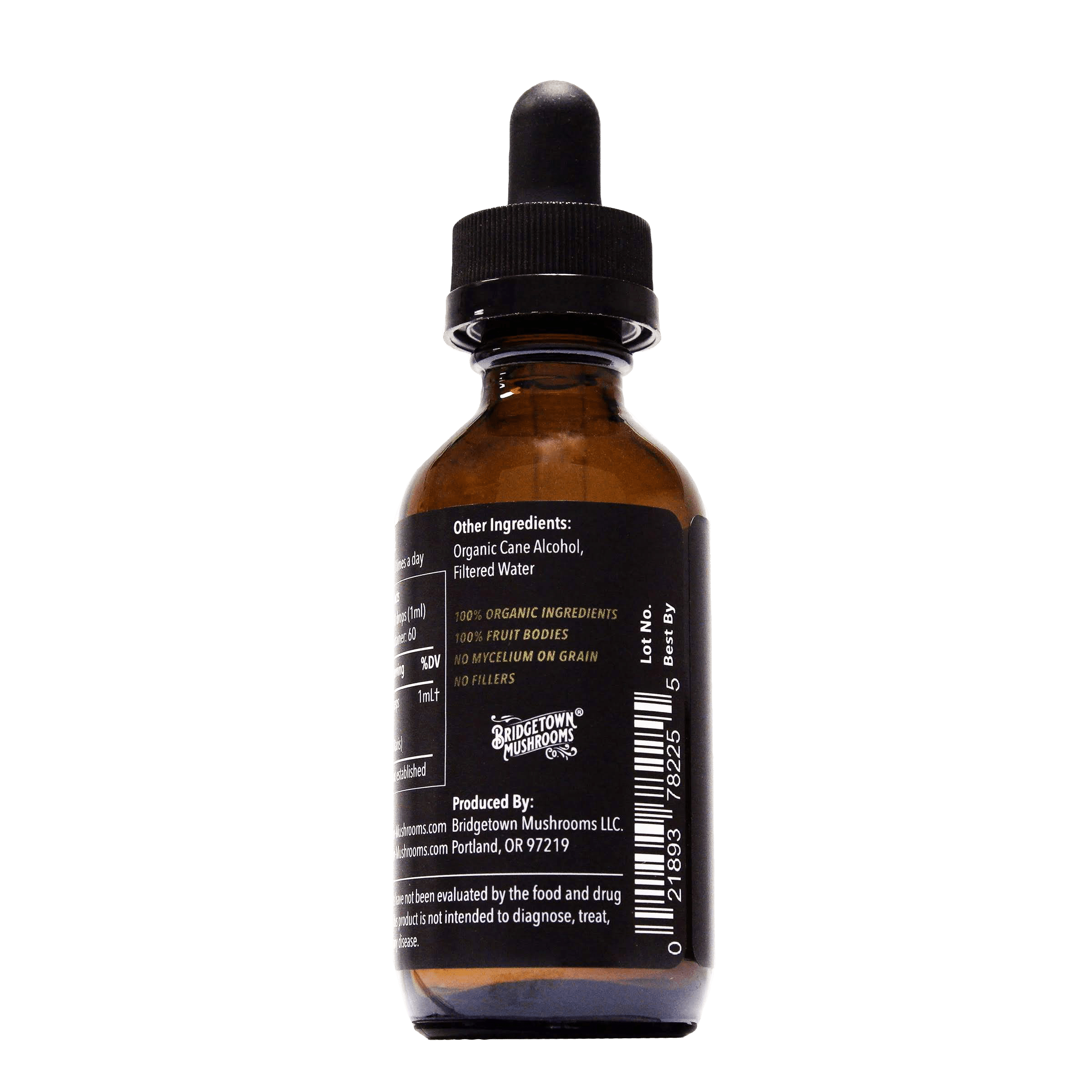 Cordyceps has been called the “Olympic Mushroom”, and for good reason. Used by Olympic athletes for its ability to increase oxygen uptake and cellular energy, this mushroom will keep you going strong during intense workouts and long days.*

$ 35.00 USD
/
2oz
This product is out of stock.
Product is not available in this quantity.

Cordyceps militaris is a bright orange fungus with a cheeto-like appearance, typically found growing from the head of mummified caterpillars in the wild. This striking fungus has been used in traditional Chinese Medicine for centuries as an aid for “all illnesses” as a qi tonic, claiming it improves energy, appetite, stamina, libido, endurance, and sleeping patterns.

Cordyceps first caught the attention of researchers in the 1990’s after the Chinese Women’s Track and Field team broke 3 world records after a vigorous workout routine while reportedly supplementing with Cordyceps.

In the wild, it forms a small, 3- or 4-centimeter (about 1.3-inch) mushroom-like fruiting structure with a bright orange head, or cap. Today, Cordyceps is the only natural known source for Cordycepin, a known antidepressant and cancer inhibitor. Chinese Medicine has largely focused on Cordyceps sinensis; however, Cordyceps militaris has been shown to provide up to 90 times more Cordycepin than wild Cordyceps sinensis.