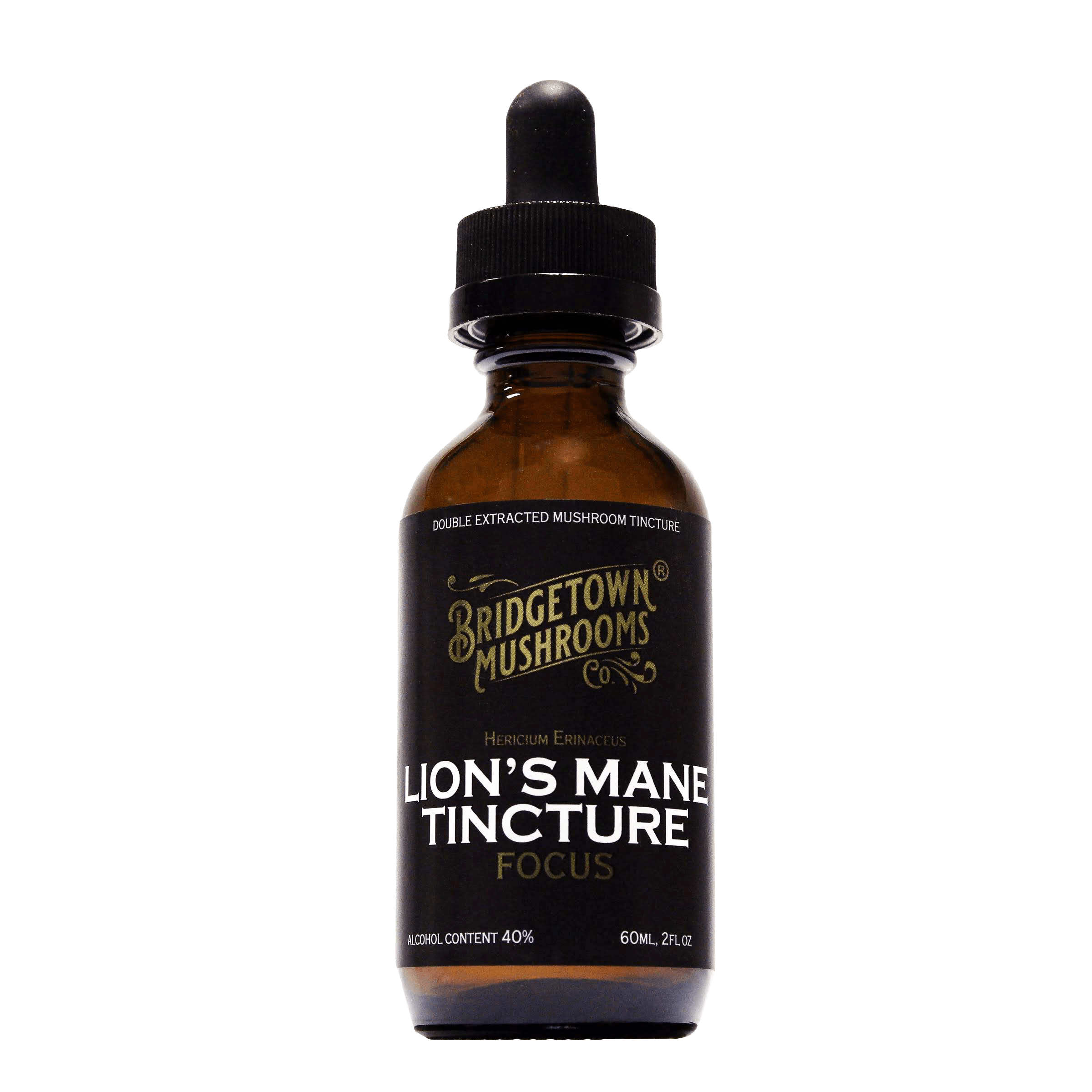 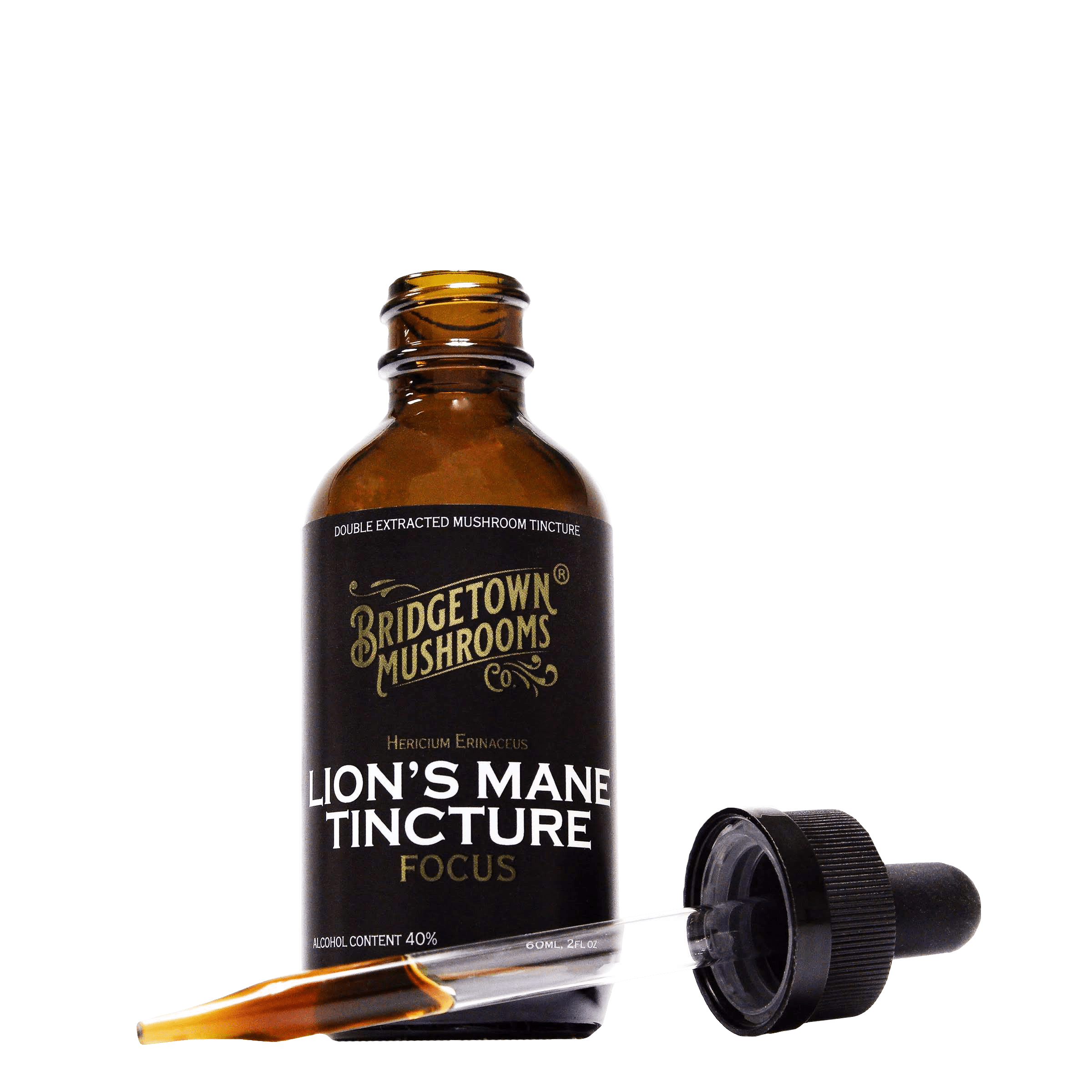 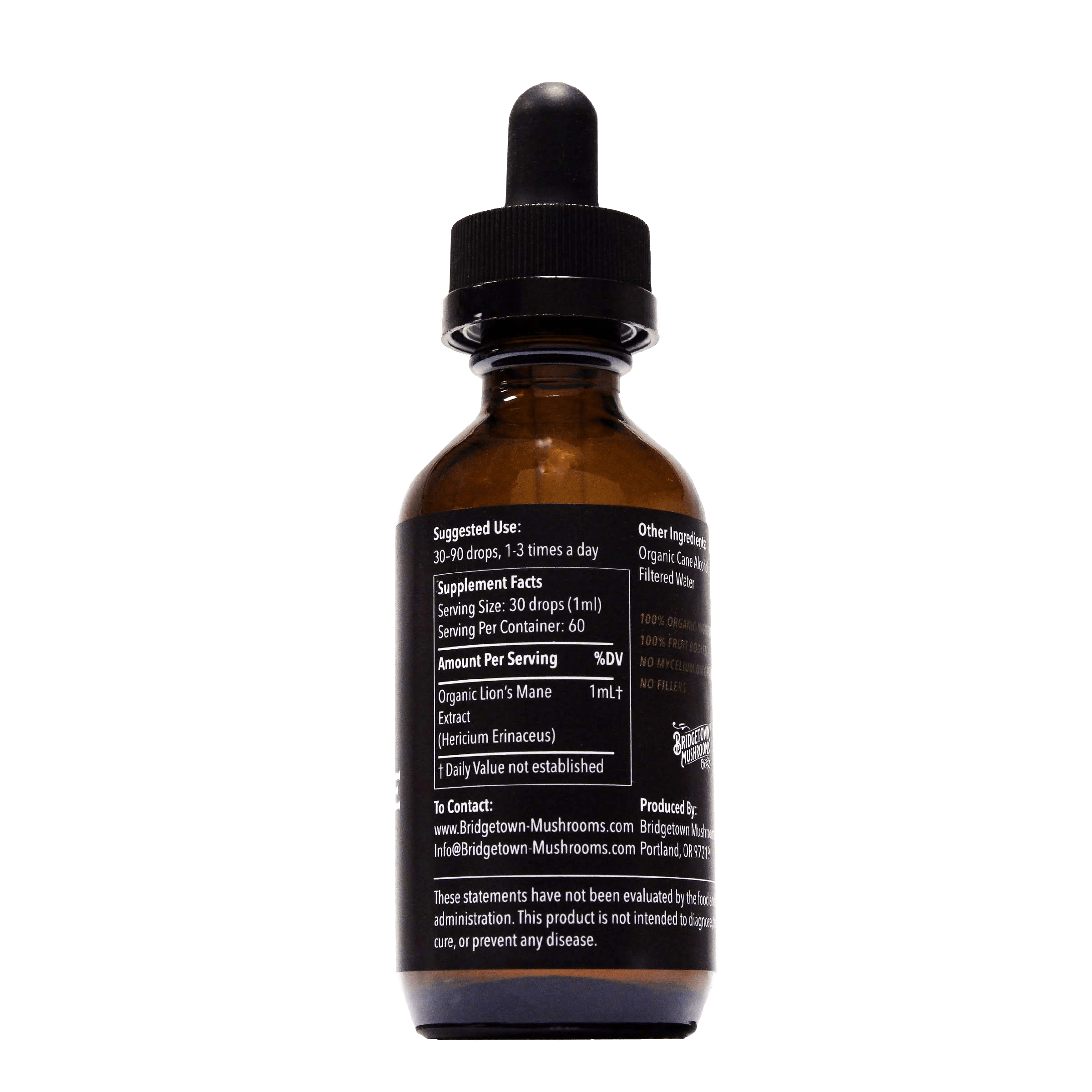 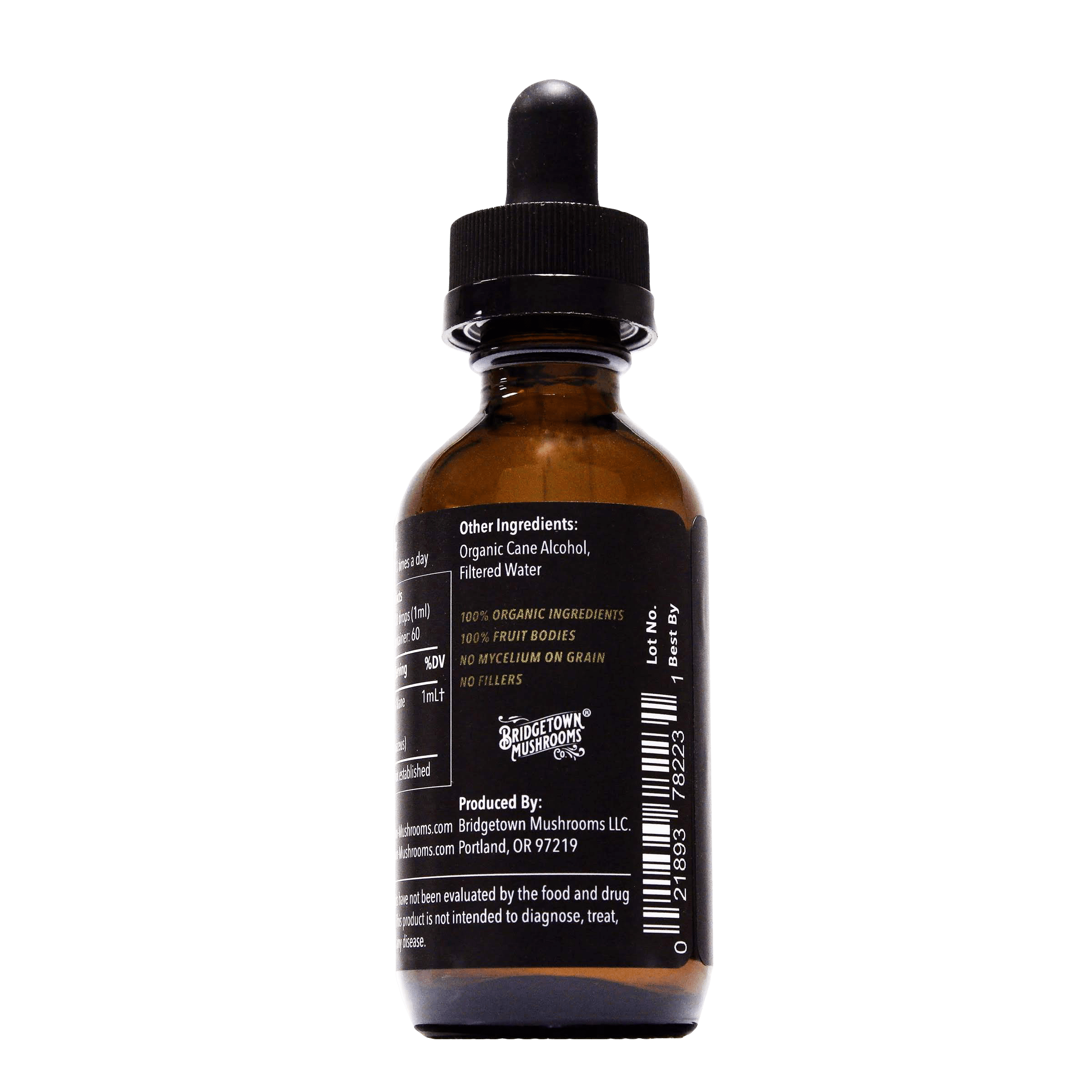 Lion’s mane is finally having its day, and for good reason. Studies have shown this mushroom to stimulate neurogenesis in the brain, making it good for most anyone looking to improve memory or mental clarity.* Whether you’re an ambitious college student or toting 3 grandchildren, this potent neural tonic will have you thinking at the speed of light.*

$ 17.50 USD
/
2oz
This product is out of stock.
Product is not available in this quantity.

Hericium erinaceus is an incredible mushroom that is just beginning to get the attention it deserves. As the Doctrine of Signatures indicates, it is no coincidence that this mushroom resembles a human brain, as it is a true power-house for brain health. Traditionally used in Chinese medicine to aid with digestion and athletic performance, it is now more widely known for its ability to increase Nerve Growth Factor (NGF) in the human brain, and restore the myelin sheath on the nerve ending. It is currently being studied for the fight against Alzheimer's disease and other neuro-degenerative diseases. Paul Stamets recently released a study showing a significant increase in brain cell regeneration when taken with niacin.