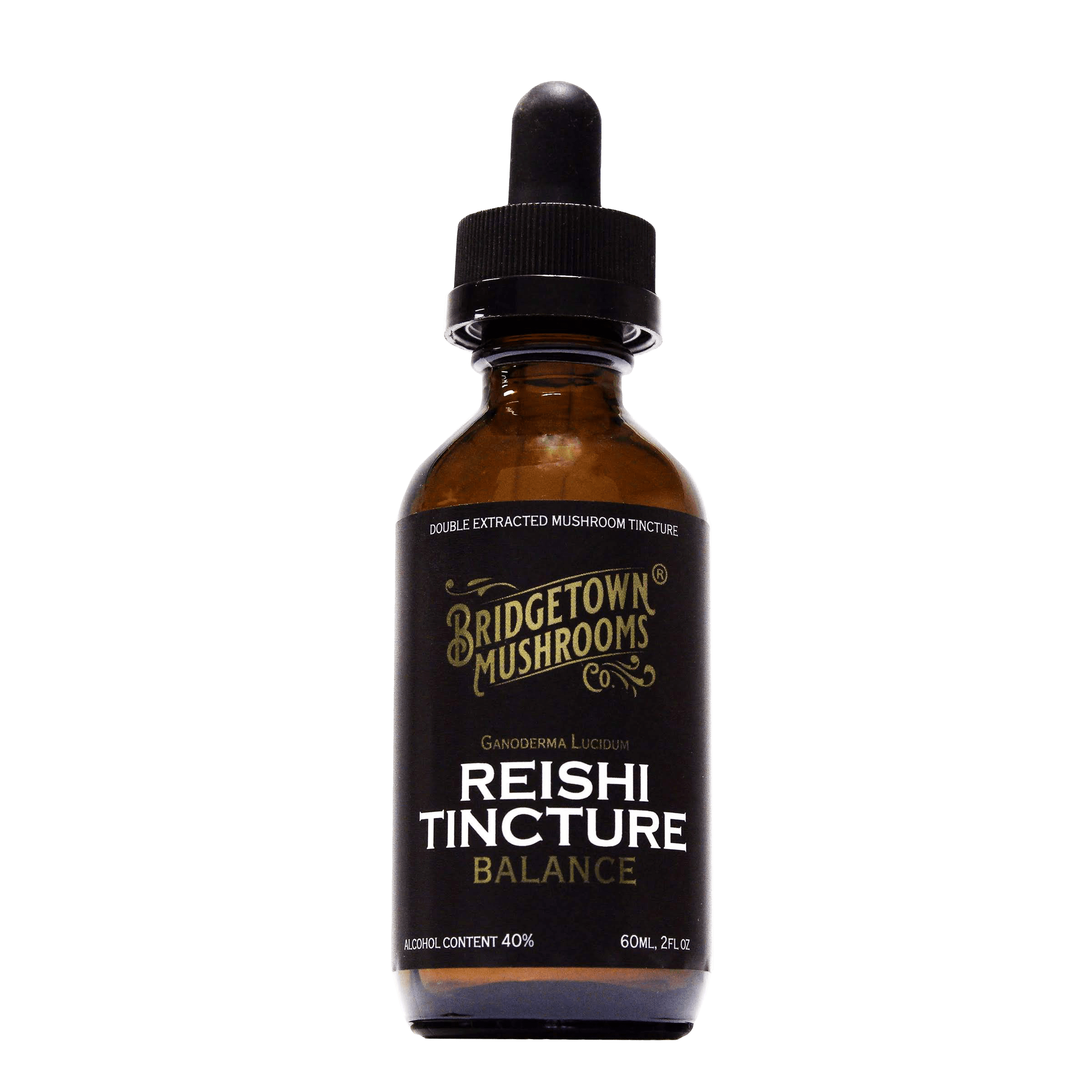 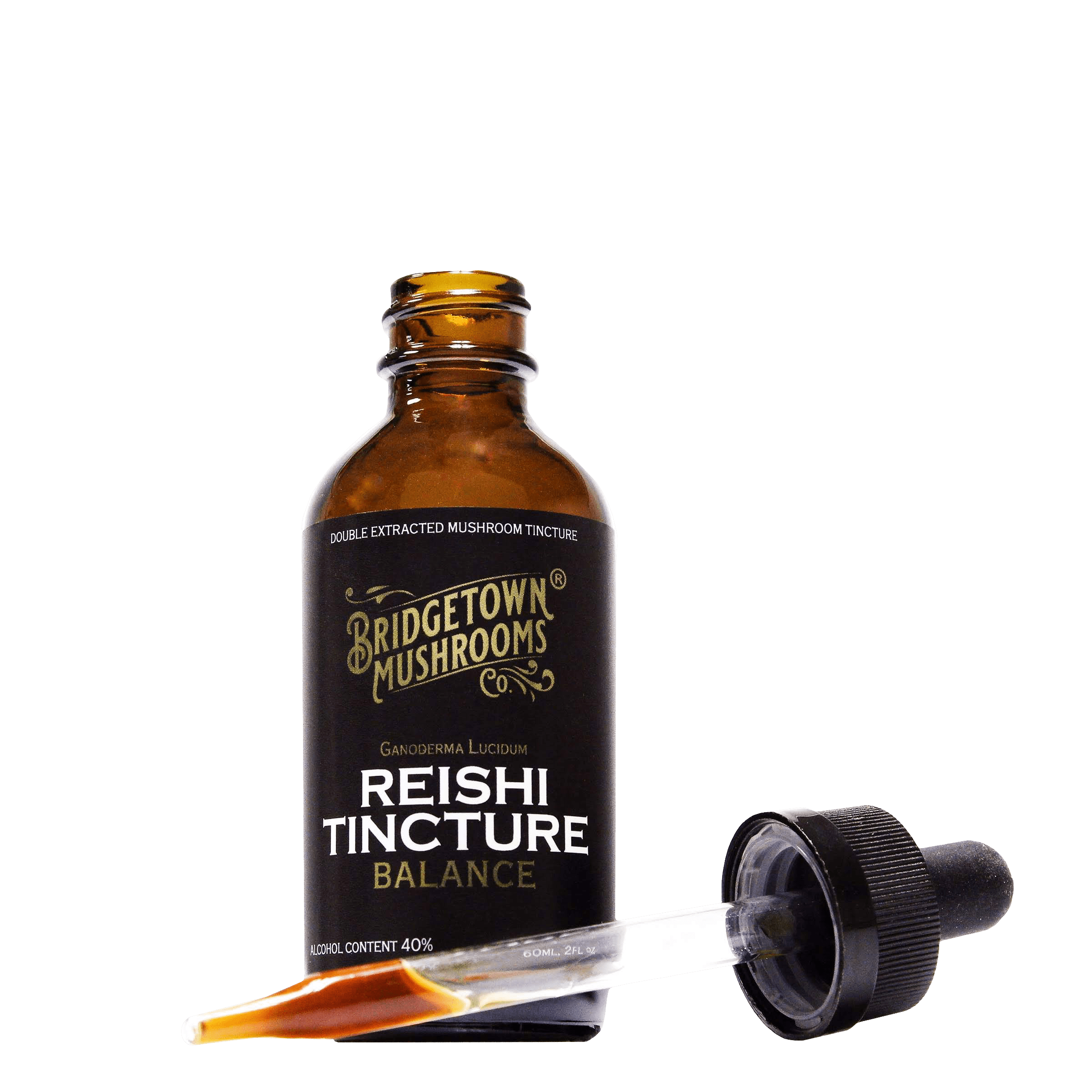 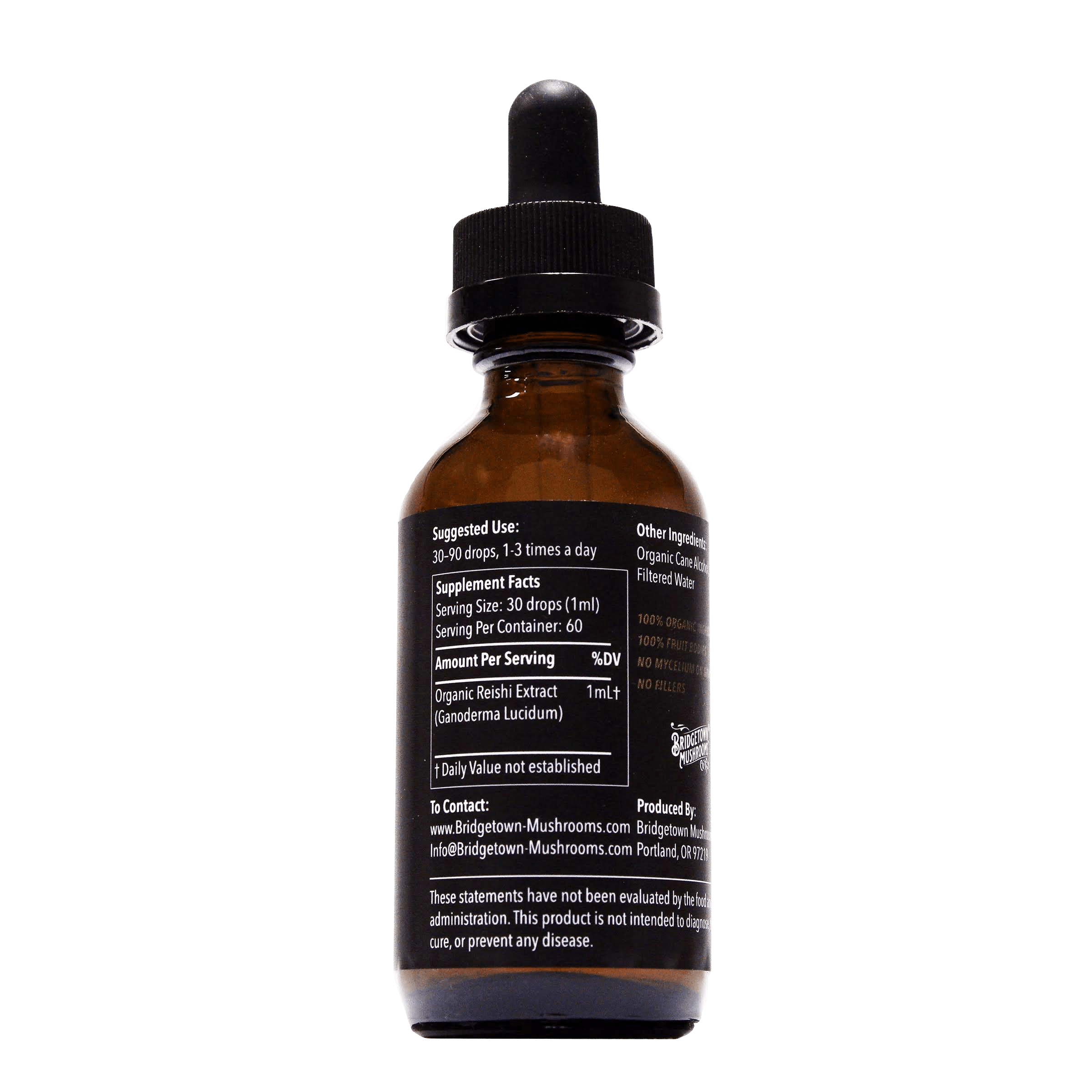 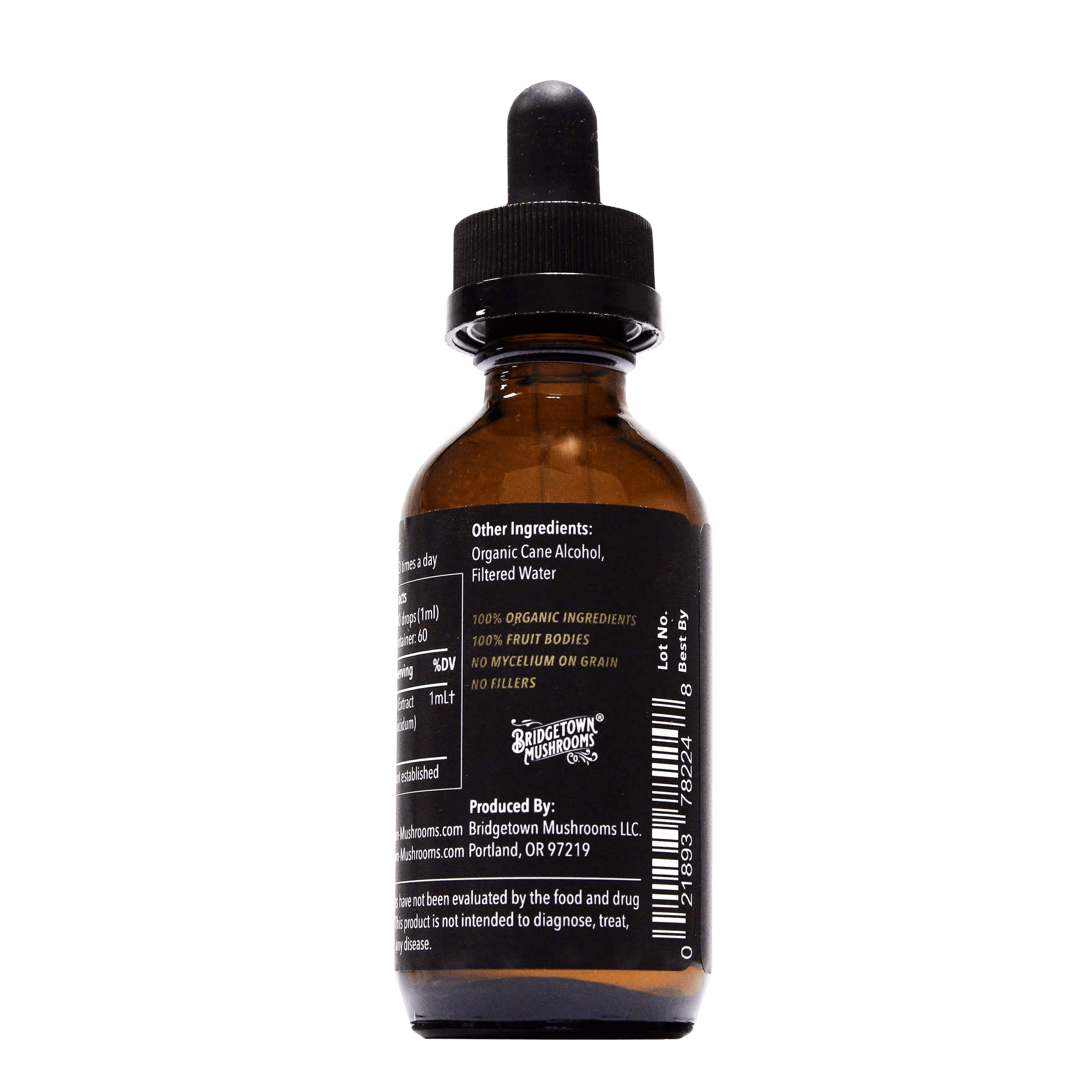 Reishi, known as the “Mushroom of Immortality,” has been used for thousands of years in Traditional Chinese Medicine. Studies have shown it has the ability to improve the quality of sleep with those suffering from insomnia.* A few droppers of this adaptogenic powerhouse will leave you with a feeling of calm balance in an instant.*

$ 17.50 USD
/
2oz
This product is out of stock.
Product is not available in this quantity.

Ganoderma lucidum is possibly the most highly revered mushroom in the world, especially in Traditional Chinese Medicine. Ling Zhi, as it’s known in China, meaning “Tree of Life mushroom,”  was first mentioned in the era of the first emperor of China, Shinghuang of the Ch'in Dynasty 221-207 B.C.E. Reishi, as it’s more commonly known, is a beautiful polypore known to extend life and improve health. Once strictly reserved for royalty, it is often portrayed in Asian art work alongside the wise sages as a symbol of longevity.

Reishi has been used for centuries and studied extensively for its wide range of beneficial properties. This beautiful conk is considered an adaptogen, which is defined as a natural substance considered to help the body adapt to stress and to exert a normalizing effect upon bodily processes. This can be experienced as relaxing for some, while others may notice an uptick in energy. Ultimately, it will provide whatever the body needs most in the moment.  It is known as the “Herb of Immortality,” and believed to have played a significant role in the spiritual evolution of Chinese and Japanese culture.